Justice is a concept that has always been of interest to scientists and thinkers. In the Holy Quran, one of the primary purposes of sending prophets is to establish justice among the people. Achieving this great goal is the duty of governments, but it has always faced many obstacles and problems. Imam Khomeini, as a scholar of Islam and justice Seeker, with a deep understanding of the importance of justice in the Qur'an and Sunnah and the fact that many of the problems and difficulties of the society are rooted in the disbelief or confrontation of the rulers with justice has been commented on many times. This research has been done descriptively and analytically, and its findings indicate that, according to Imam Khomeini, the Islamic government is responsible for eliminating oppression, discrimination, and justice in society and should prioritize this issue and Work through practical solutions to achieve this. He points to some of the essential topics and tasks of the Islamic State in this regard, such as self-sufficiency and independence by eliminating colonial domination, emphasizing internal forces and facilities with public participation, fair distribution of wealth for the benefit of the deprived. In the face of the income and class gap, while considering the criterion of valuing science and piety, establishing equality in all dimensions, including against the law, in elections, in having cultural, political, and economic opportunities, abandoning hereditary, racial, aristocratic and similar privileges. 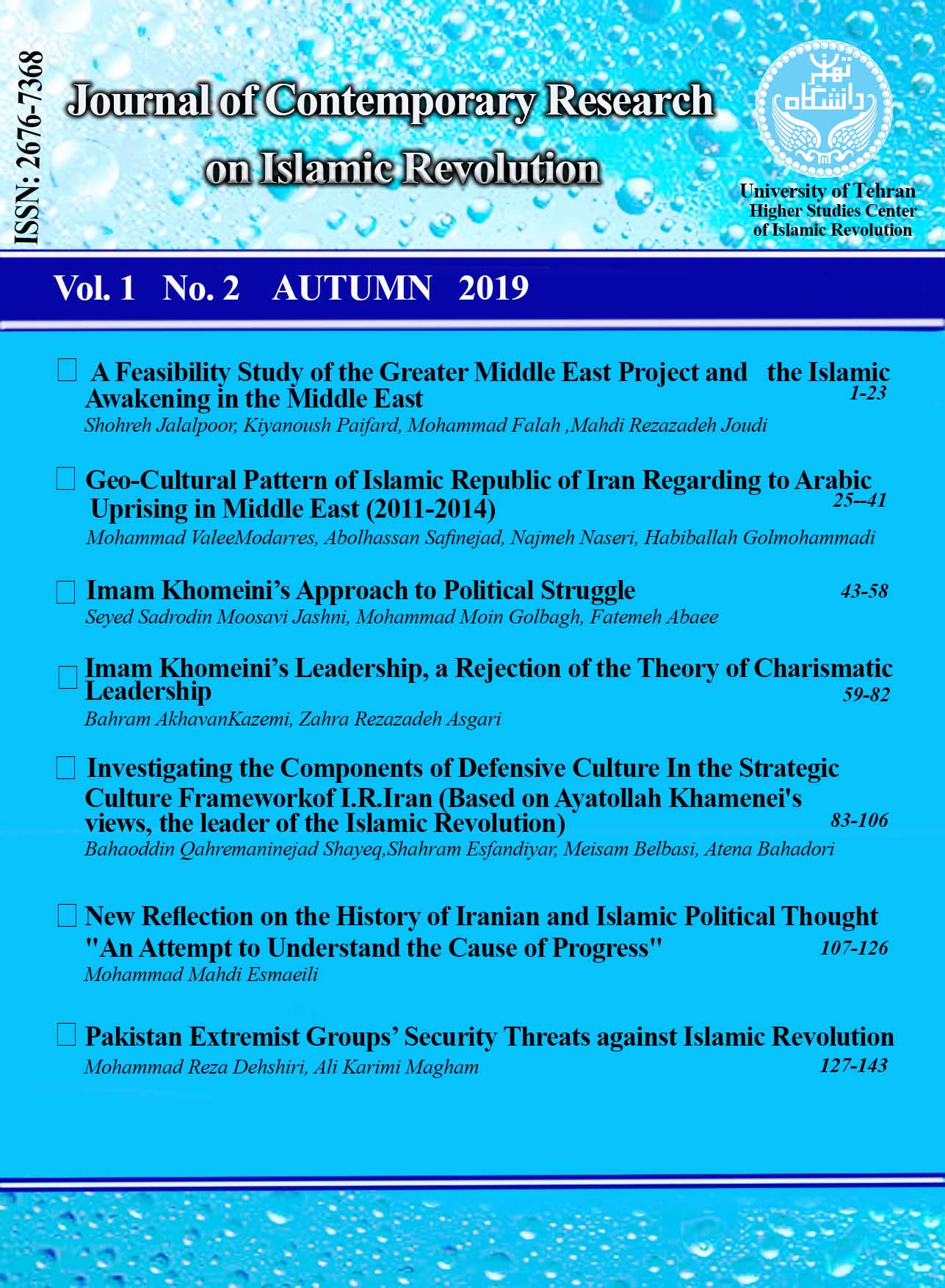