Quiddity and Position of Religion Inspiration in Theories of International Relations With Emphasis on the Islamic Revolution. 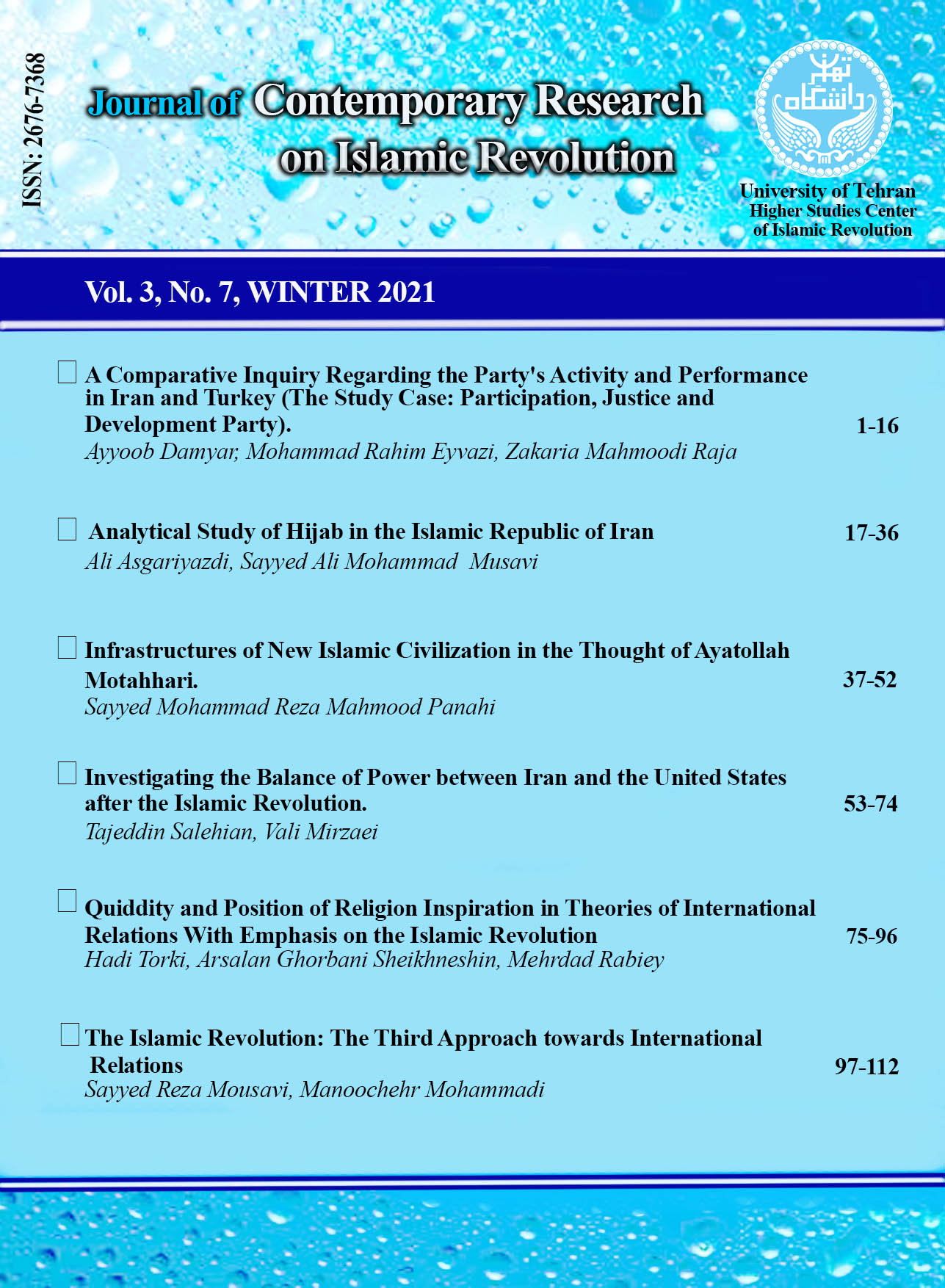